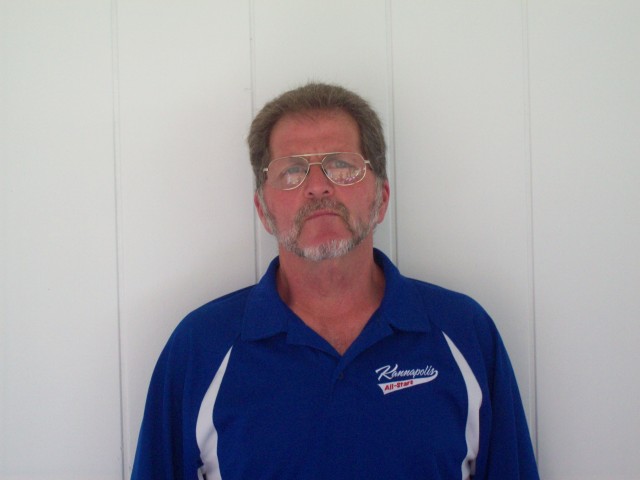 Ralph Smith, a resident of Kannapolis, has been approved to be inducted into the DannyJones Club by the North Carolina Dixie Youth Board of Directors. The Danny Jones Club is named after the first Commissioner and one of the 4 organizers of Dixie Youth Baseball. Ralph was nominated by Kannapolis Dixie Youth Baseball by sending the application to the NCDYB State Board of Directors. To be approved for the award, an applicant must have served the local league in various ways over an extended period of time.

Ralph served the Kannapolis league for over 35 years as a coach and league leader.